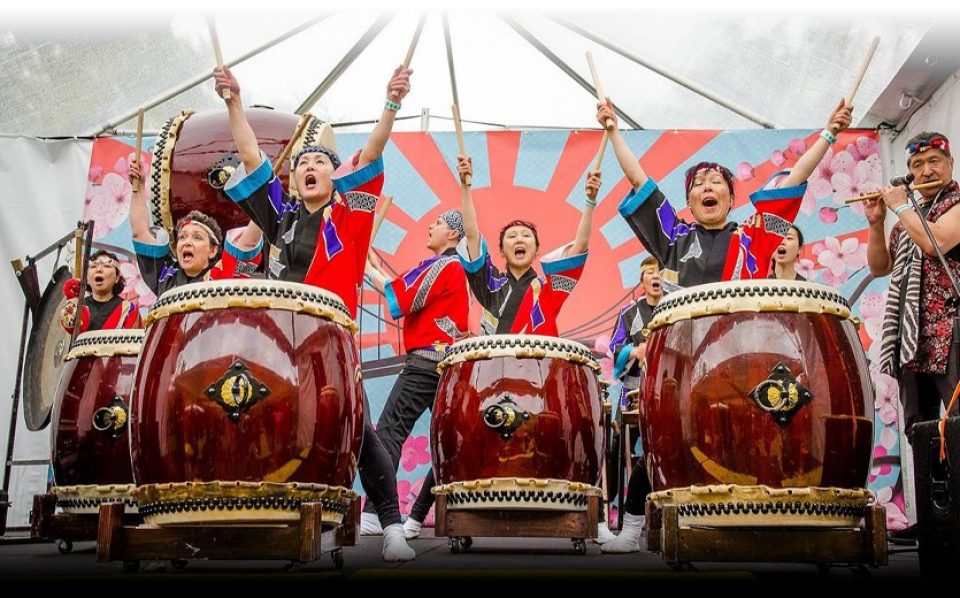 Join us for a family-friendly Earth Month celebration of an educational arts & crafts project and a dynamic musical performance from Taiko Masala, a traditional Japanese drumming group.

From 11:00-11:30 am, Battery Park City Authority invites the public to take inspiration from the Japanese practice of Mottainai that encourages thoughtfulness around waste by creating and sharing a zero waste ochiba art design. Starting at 11:30 am, Taiko Masala invites attendees to participate in an interactive drumming performance.