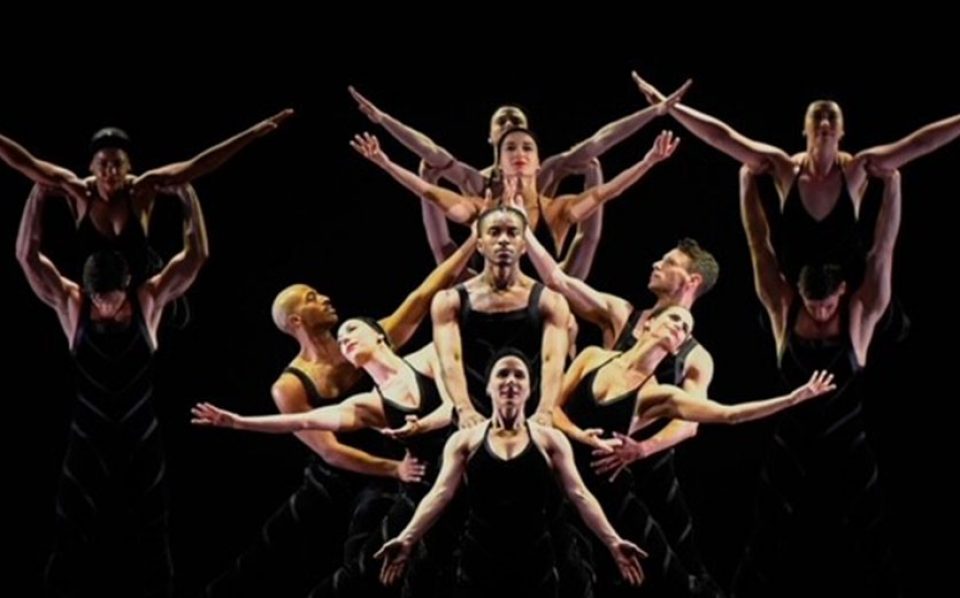 The Paul Taylor Dance Company performs Mr. Taylor's masterpiece "Promethean Fire," as a gift to New Yorkers on the 20th Anniversary of 9/11. Created in the aftermath of 9/11, this dance poignantly echoes the overwhelming tragedy of the event, the memory of those we lost, the City’s spectacular demonstration of courage, and reminds us all that even after turmoil and devastation, the human spirit will ultimately find power in community, renewal, and hope.